Just in! Superstar Brantley Gilbert, who’s been killing it on the country music charts, joins Dierks Bentley and Chris Young to headline the third annual Citadel Country Spirit USA. Gilbert, who made his bones as a professional songwriter, moved into the big leagues with his Just as I Am album in 2014 and has gained notoriety ever since.

Distinguished by a new-fashioned style of traditional country, his music is rooted in the country-pop and arena music fusions of the ‘90s, receptive to sly, modern R&B as well as electronic flair. Recently, he followed up his No. 1 single, “What Happen in a Small Town,” with the release of “Fire’t Up” from his No. 1 album, Fire & Brimstone.

Citadel Country Spirit USA’s three-day schedule and remainder of the lineup will be announced at a later date.

Tier 2 Three-Day Passes are on sale now. Tier 2 prices start from $239 plus fees. Get your passes now before prices increase! Single-day tickets will be available after all entertainers in the lineup are announced.

Purchase Reserved, Pit and General Admission Three-Day Passes and Preferred Parking here. To charge by phone, call 1-800-514-3849. Again in 2020, a portion of all ticket sales will be donated to Children’s Hospital of Philadelphia (CHOP), a Children’s Miracle Network Hospital. 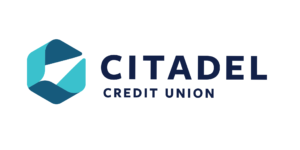 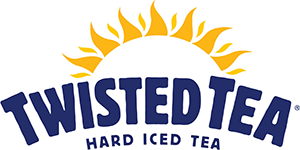 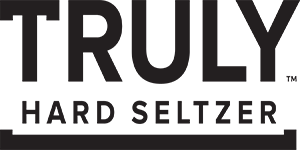 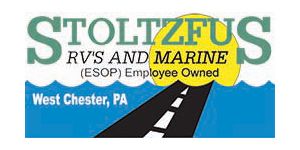 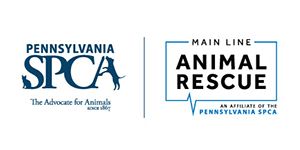